Why a Culture of Peace Commission?

Your City can incorporate notions of a culture of peace and well-being into its institutions and government in a manner that models for the world a new definition of success and community. A Culture of Peace Commission formalizes our efforts and allows creative conflict resolution and relationship-building to be at the foundation of all our actions while our attitude toward government shifts in the process. As Oregon State Senator Jeff Golden, a former member of the Ashland Oregon Culture of Peace Commission and Ubuntuworks Board member pointed out the importance of a culture of peace commission to a community, saying:

What might not be obvious about this bold proposal is how effectively practical it could be. Imagine a city where a difficult conflict brings to the table not just the usual suspects–the public safety officials, the planning department, the city manager–but also citizens well-trained in the disciplines of listening and peaceful conflict resolution.  Imagine the creativity, effectiveness, and durability of the solutions they might generate.  Imagine the creative citizens, normally on the sidelines because of their distaste for most civic challenges, who would step up to engage in community life.  We could be the lab that develops an approach that the whole country is waiting for. 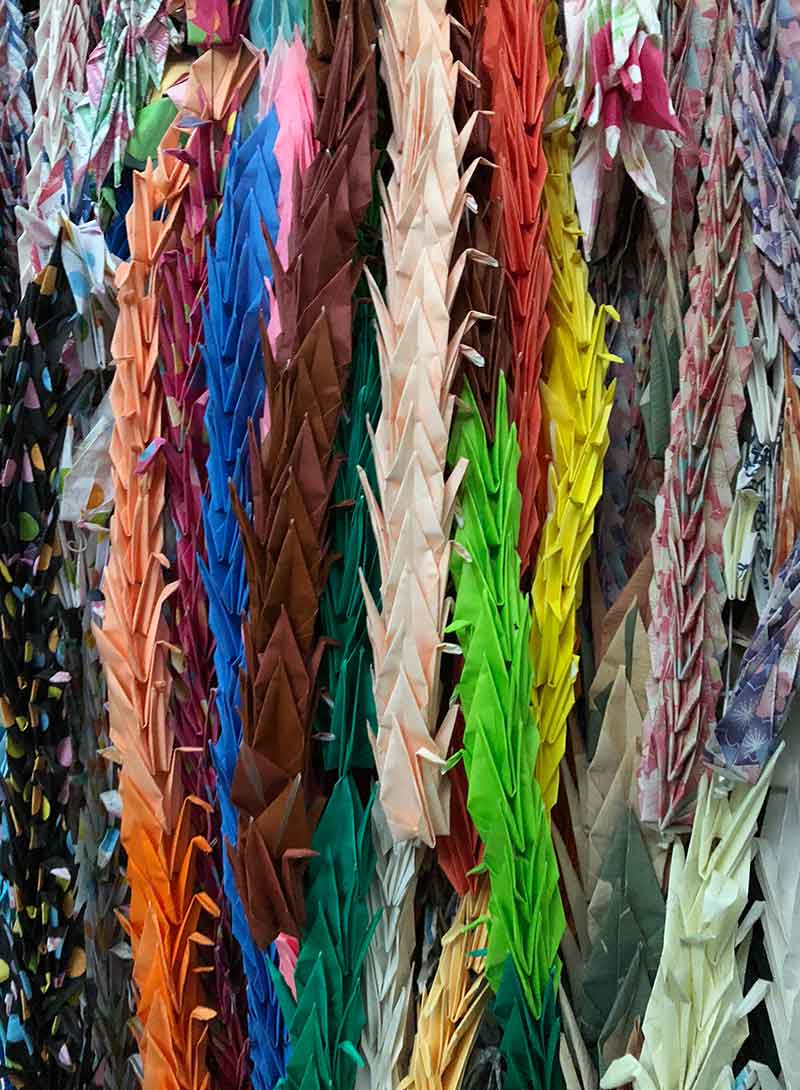 In 2010 I co-founded the Ashland Oregon Culture of Peace Commission to promote a culture of peace wherein residents and visitors could feel safe, heard and empowered. By bringing compassion to conversations, decision-making and systems, the City Commission today employs state of the art communication skills, and broad outreach “to help create an emerging, evolving, living model for thriving together as fellow humans with the interconnected web of all beings.” See my article “Ashland Culture of Peace Commission: Nurturing a Sustainable Culture of Peace” wherein  I called for  “a new story of connectedness,” that  links a culture of peace to “a deep ecological and sustainable view of each other and Planet Earth. Ashland can “be the city we want to see” and model a new story for the world, “if we want it.” As we reshape our collective imagination, we shift the future. By examining our choices as a society, business or community through the lens of ubuntu, we build a sustainable culture of peace.”

The City of Berkeley Peace and Justice Commission “Advises the Council and the School Board on issues of peace and social justice.  Creates citizen awareness and develops educational programs.  The total membership is fifteen.  Each Council member and School Director makes one appointment.”

The City of New Haven Peace Commission is charged with the mission of promoting a culture of peace in New Haven and around the world. Its ordinance says that “it shall be the function of the Commission to, in conjunction with the city government and its departments, educational institutions, public and private agencies, and other interested organizations, work with such city government and its organizations toward a peaceful world, through public dissemination of relevant information and through educational outreach to the schools and citizens of New Haven.”

The City of Cambridge Peace Commission builds community by celebrating local people and efforts with programs and events, and by organizing community forums on issues affecting the community. It supports Cambridge’s sister-city relationships, in organizations, work with such city government and its organizations toward a peaceful world, through public dissemination of relevant information and through educational outreach to the schools and citizens of New Haven.

The Commission promotes peace and social justice within Cambridge and in the wider world. It works to reduce violence and advocates ideas and programs that affirm diversity and build community within our city. It links peace groups, social justice efforts, anti-violence coalitions, and the municipal government, and pays special attention to violence affecting youth.

The Commission’s presence in Cambridge city government is a concrete expression of the City’s innovative, creative and inclusive approach – valuing an engaged, informed, and concerned community. The Commission works with schools and communities to ensure that difference is understood and celebrated, so that sources of violence are recognized and addressed, allowing all residents to contribute to making Cambridge an equitable and peaceful community. The Commission also pays special attention to violence and inequality affecting young people through creative programs such as its Summer of Peace Initiative.

The Commission builds community by celebrating local people and efforts with programs and events, and by organizing community forums on issues affecting the community. It supports Cambridge’s sister-city relationships, including those with Yerevan, Armenia and San José Las Flores, El Salvador.

A Santa Fe Culture of Peace Commission would be part of an international movement and can begin its work with a Truth and Reconciliation project, but also join a worldwide movement addressing how we relate to one another going forward. It creates a community institution that lives on past a particular project.