Japan
Korea
South Africa
Peace Commissions
From an early age I’d been taught the value of peacebuilding for making the world safer and less violent. As a young teen I attended anti-Vietnam war protests in Washington DC and later marched as both a demonstrator and as a legal observer against wars in Central America, Afghanistan, and Iraq. Such stances were important, but rarely did they present a vision of how our world might re-align itself and shift its angle of vision to one of connectivity, peace and relationship. Why was being for something much harder than challenging illegal wars or injustice? 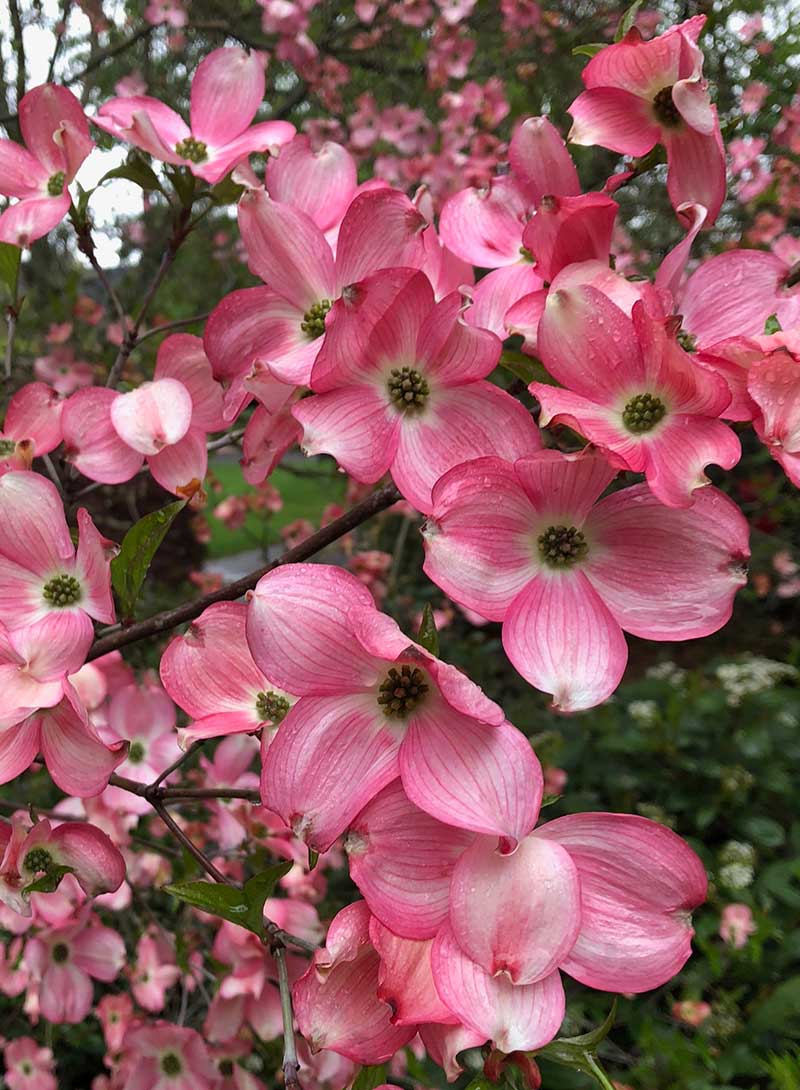 A Culture of Peace

I believe that we all can find ways to become  active witnesses  by building bridges around the world. Through international volunteer peacebuilding efforts in Japan, South Africa and Korea, I came to see that the commonality in war, tragic separations and conflict was the failure to understand and live within our connectivity to one another – our Ubuntu essence as human beings. While different nations or individuals can have different views or priorities, it is only through active listening compassion, and understanding both our friends and our “enemies,” can we make deep transformative change. Whether observing first hand mediations to create an atmosphere for a free and fair election in South Africa, or crossing the DMZ with delegations bent on swapping demonization for engagement, it left me believing deeply in our common humanity. Returning to the U.S. I was inspired to bring these principles into my law and mediation practice and to help cities establish institutions that build and preserve a culture of peace in their communities.

What is a Culture of Peace?

As defined by the United Nations, the Culture of Peace is a set of values, attitudes, modes of behavior and ways of life that reject violence and prevent conflicts by tackling their root causes to solve problems through dialogue and negotiation among individuals, groups and nations (UN Resolutions A/RES/52/13).  This is about shifting mindset and behavior in all aspects of our societies as we move from force to reason, from conflict and violence to dialogue and peacebuilding and embrace humanity’s interconnectedness and create new possibilities. Education, and specifically peace education, is an essential ingredient.

The United Nations in a series of resolutions and programs for the 21st Century called for a worldwide transition from the culture of war to a culture of peace. In 1999 the United Nations General Assembly unanimously adopted the Declaration and Programme of Action on a Culture of Peace (A/RES/53/243).

Thousands of groups and cities have participated in it since 2000. UNESCO created the Culture of Peace Programme, whose objectives revolve around these main themes: education for peace; human rights and democracy; the fight against isolation and poverty; the defense of cultural diversity and intercultural dialogue; and conflict prevention and the consolidation of peace.

The Constitution of UNESCO begins as follows: “Since wars begin in the minds of men, it is in the minds of men that the defenses of peace must be constructed” and  invited States, intergovernmental and non-governmental organizations, the scientific, educational and cultural communities of the world, and all individuals to help construct a new vision of peace by developing a Culture of Peace based on the universal values of respect for life, liberty, justice, solidarity, tolerance, human rights and equality …”

Peace is too often viewed narrowly as an absence of war, but a culture of peace recognizes that:

The Declaration and Programme of Action on a Culture of Peace gives clear and comprehensive guidelines on a new model of governance, which calls on the entire United Nations system — all governments and all peoples — to work together to build a freer, fairer, and more peaceful global neighborhood through “a positive, dynamic participatory process where dialogue is encouraged and conflicts are solved in a spirit of mutual understanding and cooperation.”