Sirotkin said in this interview, “The many ways we can learn to interconnect, to connect, really is our saving grace.”

The Twelve-Step Model to Peace, and how to integrate the concept of ubuntu into our lives, work and practice.

North Korea Agreed to Denuclearize, But US Refuses Despite Treaty Obligation 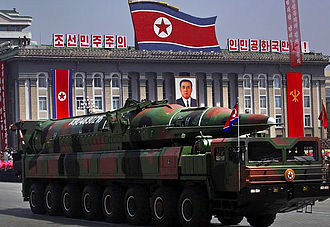 Sirotkin said in an interview, “Sadly, [the summit] may be set up in this way to please the John Bolton neocon wing as this offers nothing but the peace we agreed to after World War II for all countries of the world in the UN Charter.”

Eric Sirotkin discusses why there has been no peace in Korea. “Now, months later, the talk about North Korea has returned to size. Is their missile large enough to really reach L.A. or Chicago?  Was that a hydrogen bomb rumbling underground or merely an enhanced standard nuke? Without commenting on the size of our commander-in-chief’s hands, the size of North Korea’s hardware has become another in a long string of dangerous, but meaningless distractions that does little to move us toward a durable peace.” 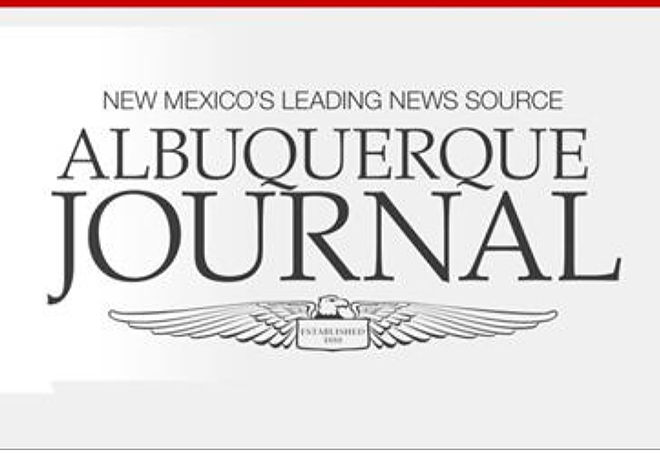 “….Despite knowing the likely reaction of the DPRK, we fail to stop our own behavior in this tug of war and continue to engage in an addictive cycle of muscle flexing and militarism. To prepare for true change in Korea, such as peace and nonproliferation, we must break this cycle of addiction….”

Truth, Reconcilation and the Empathic Civilization with Eric Sirotkin 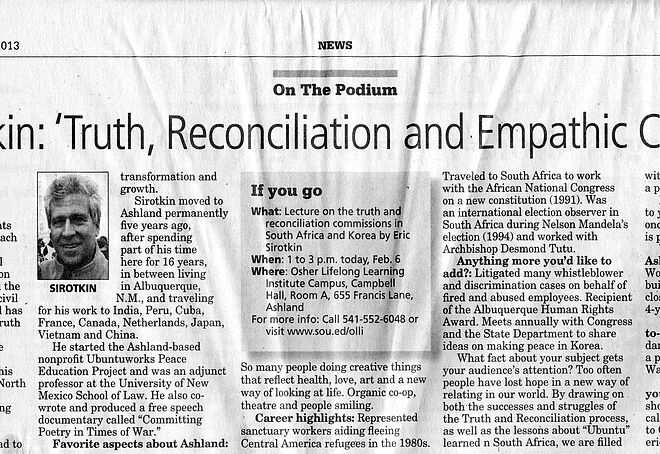 Interview with Eric Sirotkin. In a process he calls “Legal Wellness,” he says conflict can lead to transformation and growth….

Memories of Mandela : Interview with Eric Sirotkin after the Death of Nelson Mandela 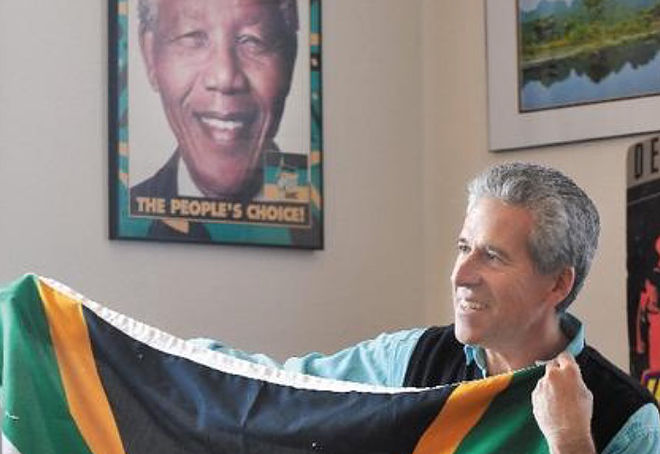 “When Ashland peace mediator and human rights attorney Eric Sirotkin worked as an observer of South Africa’s first post-apartheid election, he saw in Nelson Mandela a rare leader “willing to embrace people, accept change and forgive deeply from the heart… “When Mandela spoke, the world seemed a lot smaller, as if you were in your living room with him,” says Sirotkin. “He would smile and reach out to people and say something so meaningful and rich about how we are all connected, including both the oppressor and the oppressed. We would be amazed how, speaking to people in villages, he just mesmerized them…” Mandela’s central message was Ubuntu. Sirotkin said the philosophy was described to him by Tutu as “the essence of what it means to be human to other people, that what I do to someone else is what I do to myself.”